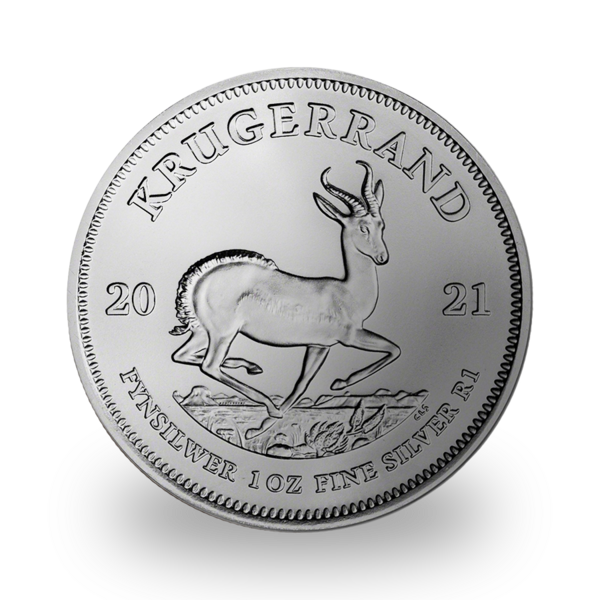 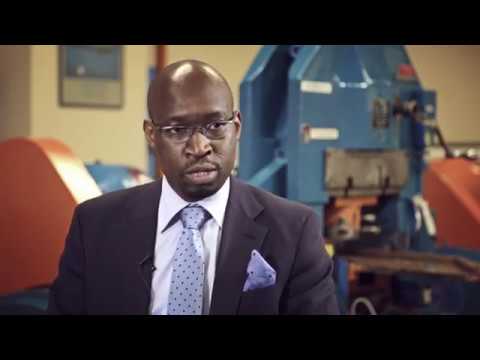 The 1oz silver proof Krugerrand was first released in 2017, as part of the 50th anniversary range, and now makes a return for the fourth year in a row due to its popularity.

The reverse was originally designed and engraved by the famous sculptor, Coert Steynberg, and features one of South Africa’s national animal, a Springbok, surrounded by the words KRUGERRAND and FYNSILVER 1 OZ FINE SILVER R1. The year is indicated by the numbers 20 and 21 on either side of the animal. Kruger’s bearded profile, originally fashioned by German die cutter Otto Schultz well over 100 years ago, is ringed by the country’s name in two of its 11 official languages, Afrikaans and English: SUID-AFRIKA and SOUTH AFRICA.