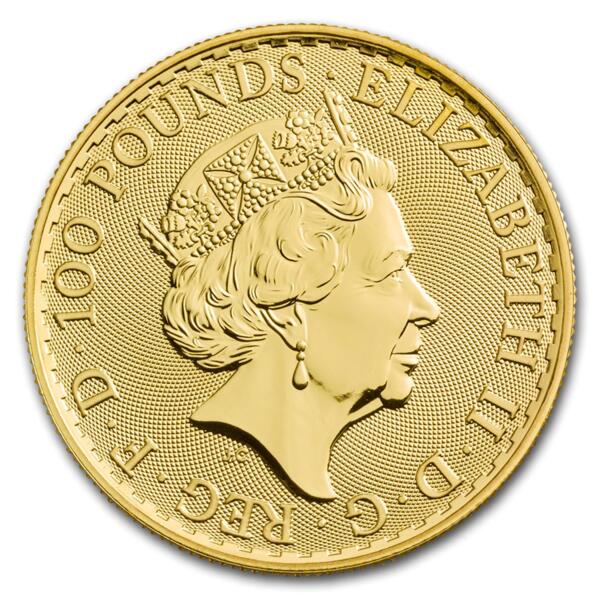 It is a common perception that the function of a national mint is to produce the country’s currency. This is certainly true but what many may not realize is that the production of bullion in the form of bars and coins is a perennial concern of significant importance. In fact, the Royal Mint derives fully half of its revenues from the sale of gold and silver bullion to people around the world, underlining the importance that wise investors place in the acquisition of precious metals to safeguard their wealth.

The Royal Mint began production of bullion coins in 1957 and, in 1987, introduced the one-ounce gold Britannia with a face value of £ 100 (the metal content of which makes it actually worth an amount in the range of ten times that value). As has been the case for British coins over centuries, the weight and strength of the 2018 Gold Britannia has been verified at the Trial of the Pyx.

Struck by the Royal Mint to bullion standard, this Gold Britannia contains one troy ounce of pure 24-karat gold, as inscribed around the figure of the goddess on the coin’s reverse. She looks to her right, a trident in one hand and a shield and olive branch in the other, with the sculptor’s name, (Philip) Nathan, appearing at her feet. Behind her, a radiating sun design that contains anti-counterfeiting technology and protects the field from scratching. On the observe of the coin, an image that arguably rivals Britannia herself for its symbolic representation of Great Britain. It is the profile of Queen Elizabeth II, the longest-lived and longest-reigning British monarch; in fact, she is the longest-reigning queen in the history of civilization. Following her name is the inscription « D.G. REG. F.D. » (for Dei Gratia Regina Fidei Defensor — Latin for By the grace of God, Queen, Defender of the Faith). As it has for 65 years.

The 2018 Gold Britannia is more than a solid investment. It’s a tribute to living history.