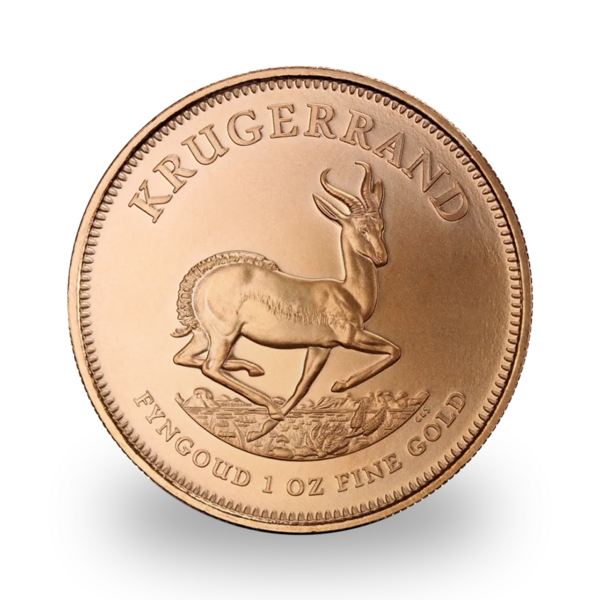 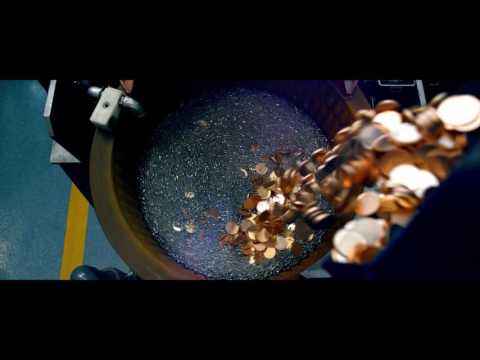 Minted since 1967 by the Rand Refinery in South Africa, the Krugerrand is the world's most widely held and actively traded gold bullion coin.

The reverse was originally designed and engraved by the famous sculptor, Coert Steynberg, and features one of South Africa’s national animal, a Springbok. This image is surrounded by the words KRUGERRAND and FYNGOUD 1 OZ FINE GOLD, with the mintage year, 2021, on either side.

The observe features the effigy of Paul Kruger, the first President of the Zuid Afrikaansche Republiek (ZAR). This design by Otto Schultz is surrounded by the country’s name in two of its 11 official languages, Afrikaans and English: SUID-AFRIKA and SOUTH AFRICA.

The 2021 Gold Krugerrand with its delicate, accentuated features is a collector’s dream, while the bullion is highly sought after by investors the world over.