Having been slapped in the face by a man during a walkabout in southern France yesterday, French President Macron was back at work today, making headlines in his latest press conference.

Building on comments from earlier in May, when Macron hosted African leaders and the heads of multilateral lenders to find ways of financing African economies hurt by the COVID-19 pandemic and discuss handling the continent's billions of dollars debt; the French President had an interesting suggestion for how to fund the bailout.

"The peculiarity of Africa is that it does not have the financial means today to protect and revive its economy like all the other continents have done," French Finance Minister Bruno Le Maire told RFI radio in May.

World finance chiefs agreed in April to boost reserves (SDR)at the International Monetary Fund by $650 billion and extend a debt-servicing freeze to help developing countries deal with the pandemic, although only $34 billion will be allocated to Africa.

"France wants this to go much further by reallocating SDRs that are (scheduled) for developed countries," an official from the French presidency briefed reporters ahead of the summit.

Macron has said he believes Africa needs a "New Deal" to give the continent a breath of fresh air.

And today, he called on G7 nations to find an agreement as part of efforts to reallocate $100 billion in International Monetary Fund (IMF) special drawing rights to African states.

So how do we pay for the bailout?

Macron told a news conference he would like the sale of gold reserves to help finance this planned aid for Africa. 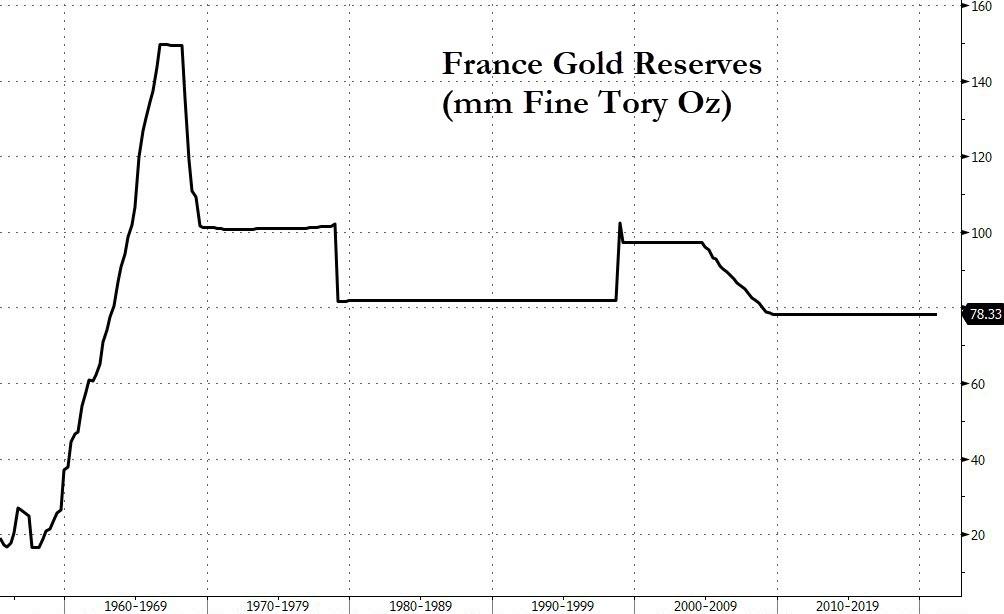 So is Macron about to join the hall of fame of infamous leaders selling gold at just the wrong time?

Remember UK Chancellor Gordon Brown in 1999? Remember The Bank of Canada in 2016? 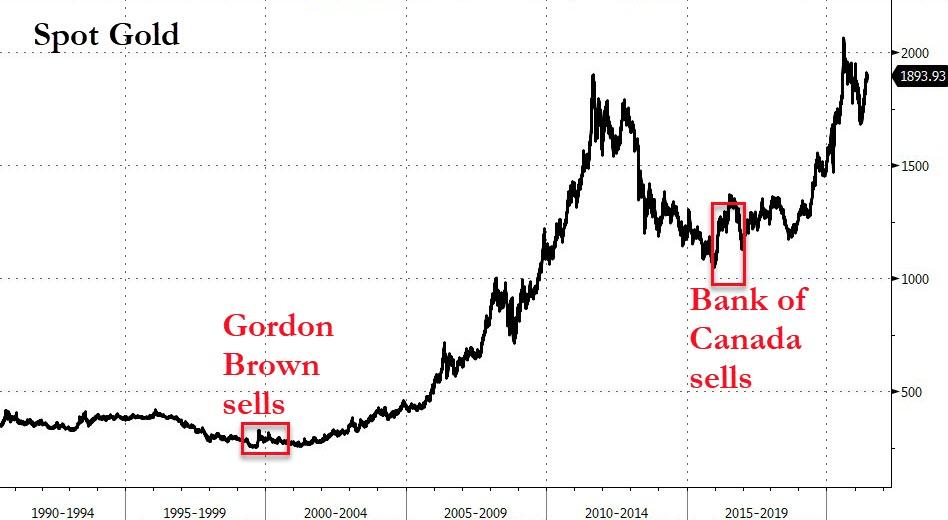