Money printing and debt is just the most beautiful scheme invented by governments to make ends meet and give the people whatever they want. In this perfect system, it makes not the slightest difference if the budget doesn’t balance. Conventional methods of increasing taxes or reducing government expenses is old hat and totally unnecessary. With modern methods, such trivial problems are solved by the printing press. More social security, more guns or major infrastructure projects; whatever is required there is money for. Because printing presses have no limit. And with computers, a few zeros can easily be added. The problems in the HC Andersen saga “The Emperor’s new clothes” don’t exist today. At that time, they had run out of gold in their coffers and therefore the emperor had to go naked. Today no president must be naked since the printing press can dress both him as well as all the people. And after he has finished his term, his banker friends will use him so he can earn $100s of millions by just giving speeches and networking. Everybody benefits, the poor get more welfare, the middle classes can borrow money for houses and cars and the rich accumulates incredible wealth. This system is so good that working can be made voluntary. All that is needed is to print a bit more money to feed everyone whether they are working or not.

Gold has no place in a modern monetary system

The system described above has worked incredibly well for the last 45 years since Nixon abandoned the gold backing of the dollar. Gold doesn’t fit into a modern monetary system. It restricts the unlimited expansion of money and credit which is the new paradigm for prosperity and growth. 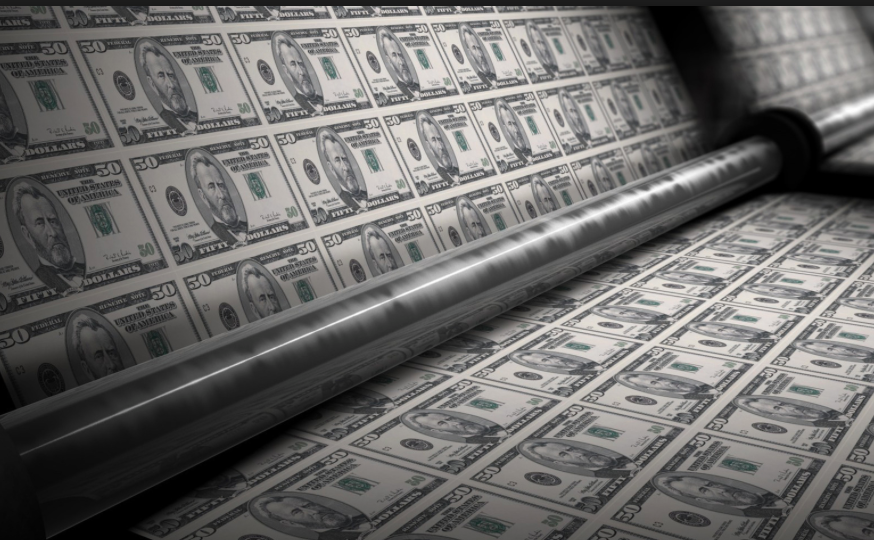 In 1971 the US Federal debt was $398 billion. Forty years later the US will have a debt of $20 trillion by the time the new president comes into office. That makes a compound annual growth rate of the debt of 9%. This rate remains fairly constant whether it is calculated from 1971, 1981 or later. If we extrapolate it four years to the end of the new president’s period it would give a debt by the end of 2021 of $28 trillion. And if we go ten years forward to the end of 2026, the debt will be a staggering $47 trillion. So president Trunton and whoever follows after him/her will just have to speed up the printing presses a bit more.

But wait, what about a slowdown in GDP, a decrease in tax revenues, major bank defaults, much higher interest rates and more weapons for the military and possibly some major wars. These are all likely events in the next few years. As bond and credit markets collapse, we will see interest rates at least in the high teens like in the 1970s. This will also kill the $1.5 quadrillion derivative market. Well, all of this is not a problem either. Just needs more money printing. Instead of printing trillions, we just add a few zeros and make it into quadrillions or quintillions. We might even get to googols (1 with hundred zeros). The founders of Google never thought that would happen in their lifetime. Or did they?

The great advantage in this new economic system is that taxes become totally redundant. Firstly, very few people will have a job and for the ones who do, they won’t be able to afford to pay any tax. Secondly, the little tax they can pay is totally irrelevant in an economy where the government needs to print unlimited amounts of money to prevent the inevitable collapse. In this context, tax revenue becomes incidental. The rich will be heavily taxed, probably nearer 100% income tax to placate the masses. But most of the rich will never pay these taxes. In many countries, like the US, there will be schemes that minimise taxes for the rich to virtually nothing. Wealth taxes will be extremely high in most countries and this could be a problem for the wealthy since hyperinflation initially will drive asset prices up to very high nominal levels. Most governments will be in total disarray when hyperinflation starts. That includes civil servants and tax inspectors. Their system never assumed hyperinflation and they will be totally incapable to calculate and collect taxes. But this won’t be a problem that a bit more money printing can’t solve.

Hyperinflation is a chronic disease

Credit markets will also fall fast due to severe economic conditions, high interest rates and the inability of borrowers to service their loans. Indexation of loans in line with inflation is also a possibility. It has happened before.

In every case of hyperinflation in history, it has always affected just one country or region. Between 1700 and today, there have been around 150 instances of hyperinflation in various countries around the world. When a country has defaulted on its debt, any foreign creditors obviously had to write off their claim. So far these write-offs have been manageable. However, the coming period of major defaults will involve such astronomical amounts on a global scale which cannot be absorbed by any country. 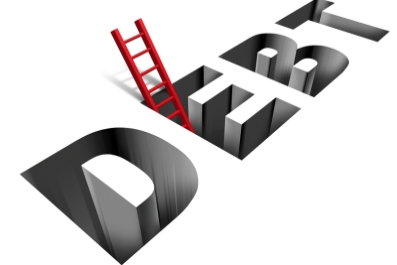 The coming global hyperinflationary period is unlikely to last more than a few years. During this period, there will be debts of a magnitude that computers are unlikely to cope with. Before the world can get on a sound footing again, all this debt must disappear. There is clearly no chance of ever paying it off. And there is no possibility for the world to grow again as long as this debt is overhanging the world economy. Therefore, the only solution is an implosion of the debt. But when this happens, all assets financed by this debt will also implode in value. This will create a global super depression that will be devastating for every individual on earth. It will also involve a major reduction in world population due to poverty, famine, lack of medicine and hospital care, decease, social unrest and wars. The world has been through these periods before. In the mid-14th century Black Death halved Europe’s population and possibly also the whole world’s.

After a period of excesses that we have seen in the last 100 years, a correction is due. This correction is the only way for the world to get back to a sound base on which future growth and prosperity can be built. But sadly, the transition will be horrific and could last a very long time.

No physical Gold at any price

During the economic, financial and geopolitical calamities that we will see in coming years, there will be times when the financial system will not function and when paper money will be worthless. The demand for physical gold and silver will then increase exponentially. At that time, no one will accept paper gold or silver. So the paper market which is many hundred times the physical market will collapse. Comex together with other futures markets will then default since they will neither have the gold or silver nor the money to settle the claims. The same will happen to all the bullion banks, investment banks and the BIS. They will all have lost control of the paper market in precious metals. Instead prices will only be determined in the physical market. As people scramble to get hold of physical gold and silver at any price, there will be periods when there is “no offer”. This means that physical gold or silver cannot be found at any price. These will be the times when gold will go up not just hundreds of dollars but also thousands. 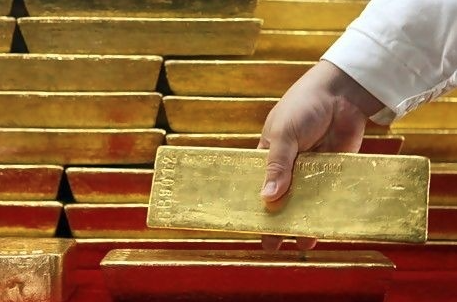 For any buyer who is waiting to buy physical gold or silver, I would advise them to buy now at current prices which are unlikely to ever be seen in history. There could soon be times when physical shortages will be it impossible to get hold of gold and silver.

My longstanding target of $10,000 gold is in today’s money. Taking into account credit creation, money printing and inflation in the last 26 years, this is a very realistic target that could well be exceeded. Silver on the same basis could reach $500-1,000. But remember that these targets don’t take the coming hyperinflation into account. With that we need to add quite a few zeros to the gold and silver price.

The wonderful thing is that investors can still today take advantage of the current low prices to buy physical gold and silver based on the paper prices for the metals. This situation is unlikely to last for much longer.