In the context of a real estate bubble, economic slowdown and geopolitical conflicts, the Chinese central bank, more commonly known as the People's Bank of China, has just decided on a new rate cut. The Middle Kingdom is entering a new reality. 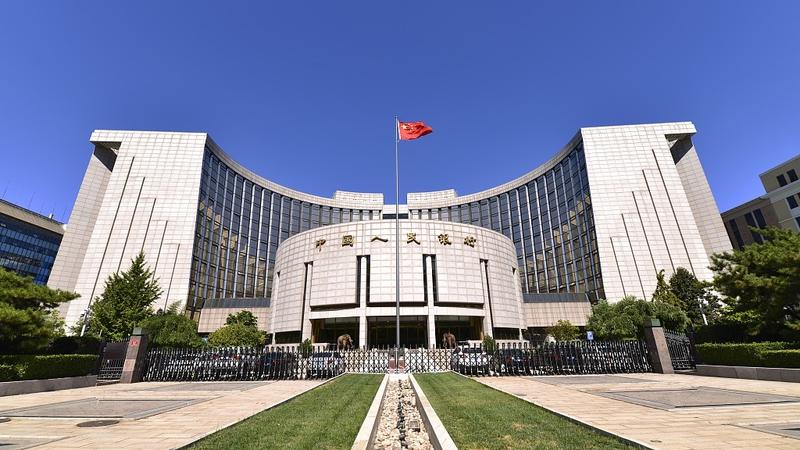 After several decades of Maoism, Deng Xiaoping took power in 1978 and undertook numerous liberal reforms in the country. China then joined the great globalization movement that Ronald Reagan and Margaret Thatcher embodied. Thanks to a low cost of labor and massive and continuous investments, especially in real estate, the country managed to carry out a large-scale development that is now considered the "Chinese miracle." The GDP increases by more than 8% per year over thirty years and nearly 800 million people are lifted out of the poverty line. China became the world's largest industrial producer and second largest economy, behind the United States.

As this policy depends on the global economic situation, the financial crisis of 2007-2008 particularly affected the country's economy. To offset this slowdown, Hu Jintao's government strengthened its investment policy, adopted a stimulus plan of more than $580 billion and resorted to several currency devaluations to increase the price of imports and decrease the price of goods produced in the country. These measures helped to boost foreign trade, but Beijing was unable to regain its pre-crisis growth rate because domestic consumption was only increasing at a very low rate due to the continuing fall in the birth rate and a still very high level of savings. (1)

The country then began to look for growth relays and decided to diversify its economy by beginning its road to technological leadership. The rise of Xi Jinping in 2013 accelerated this process with the implementation of the "New Silk Roads" project, a strategic project aimed at economically linking China with Europe and Central Asia. This initiative brings together 68 countries, more than four billion people and represents nearly 40% of the world's GDP. Beyond a desire to extend its diplomatic power, the country seeks to obtain new commercial partners at a time of new globalization, where the geopolitics of energy is becoming more complex and where the currency war is intensifying.

At the same time, the Middle Kingdom is gradually establishing itself in the future most populous continent in the world - Africa - until it becomes the leading creditor in the region.

This very strategic neo-colonialist policy enabled it to get its hands on important reserves of raw materials and to finance vast infrastructure projects (maritime and land) necessary for its expansion. 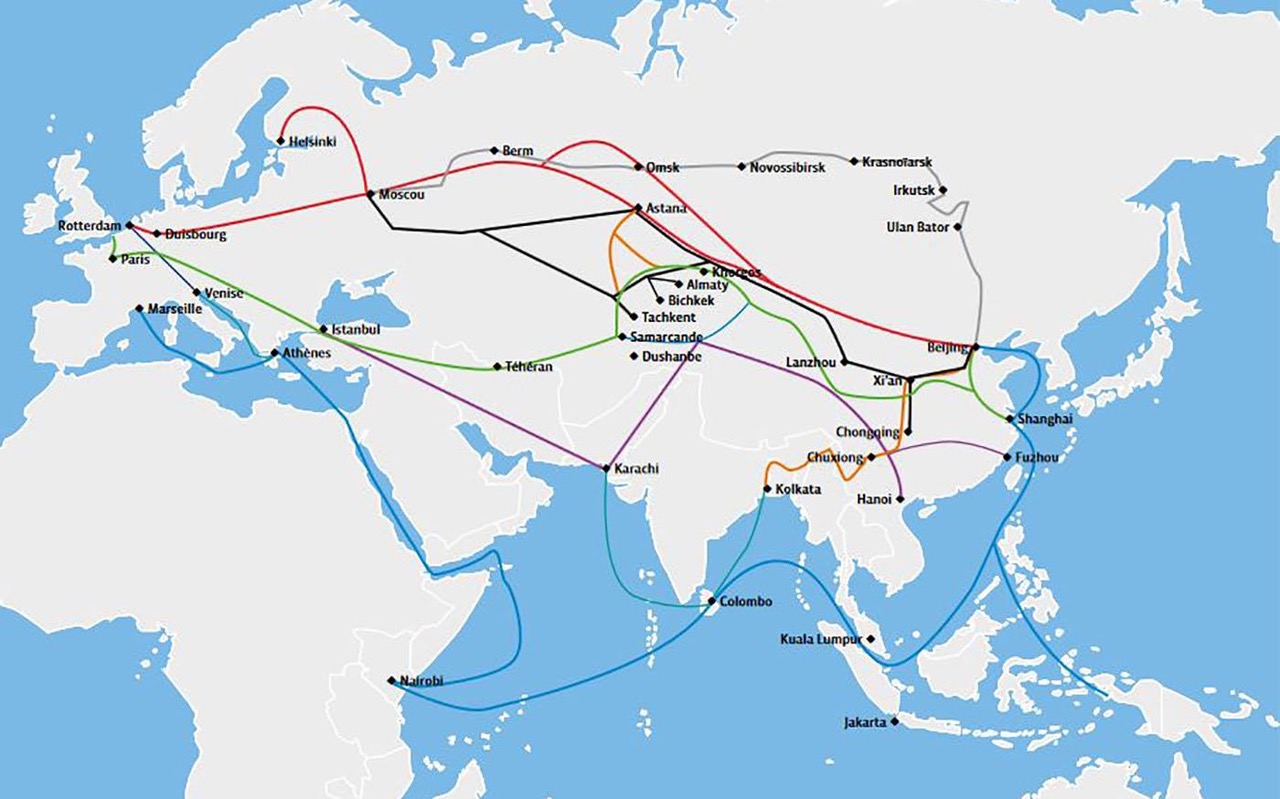 Map of the Silk Roads Project @The World Today

In 2015, China is developing the "Made in China 2025" plan, which aims to make the transition from being the "world's factory" to being a "manufacturing powerhouse." The government wants to free itself from its industrial dependence on foreign countries while multiplying its competitive advantages.

The intention to invade Taiwan coincides with this goal. Beijing wants to conquer the semiconductor industry and control the Taiwanese company TSMC, the world leader with more than 50% of the market share. This material, which is necessary for the automotive, energy, medical, military and space sectors, is a major strategic challenge.

While Xi Jinping's foreign policy has a long-term perspective, with a view to dominating the "economy of tomorrow", the country has been hit by a real estate bubble that calls into question the sustainability of its economic model.

In order to stimulate growth and in the hope that its population will continue to grow, China has massively supported the real estate sector over the past thirty years. In addition to easing credit conditions and numerous capital controls, the opacity of the Chinese stock market has reinforced the idea that real estate is the best investment for a Chinese household. As a result, mortgage loans have increased by more than 15% per year over the last fifteen years and prices have continued to rise.

For the last ten years, the country has been trying to regulate the market. Some reforms have been introduced, but the ensuing slowdown has convinced the government to extend and even intensify its policy of investment in real estate and infrastructure, which accounts for 40% of the country's GDP (20% more than in Europe or the United States). China has realized that a deleveraging policy is impossible, except at the cost of a bursting real estate bubble and a deep recession. Xi Jinping's government therefore made the opposite choice: to take on more debt. 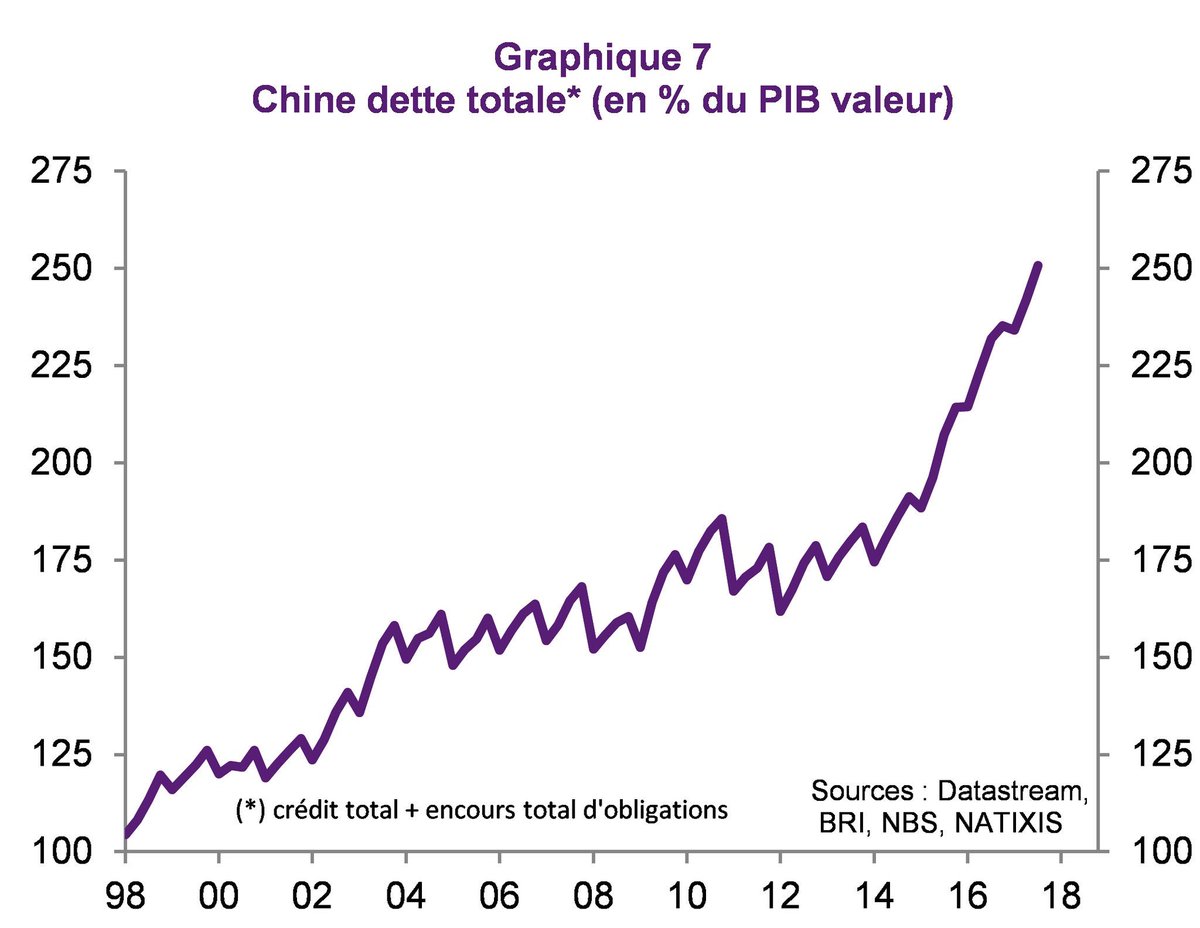 Now, accelerating demographic decline and the economic slowdown linked to the coronavirus crisis are reminding China of the consequences of excessive private debt. The country is facing a faster-than-expected aging of its population: the birth rate is at a historically low level. Due to persistent speculation, supply continues to grow despite a collapse in demand.

Defaults by property developers are on the rise as many companies are selling properties in advance without even completing construction. The $300 billion debt giant Evergrande defaulted last December and has yet to submit the debt restructuring plan it promised the government by July 31.

This crisis is having an impact on the banking sector. Banks, especially local banks (not state-controlled, unlike the big national banks), are suffering from severe liquidity problems due to risky loans and complex structured products. Shares of China Merchants Bank and Ping An Bank Co-two of the country's largest private lenders-have fallen 32% and 25%, respectively, since the beginning of 2022.

In addition, many Chinese citizens are deciding to stop repaying their loans because the construction of their property has been halted. These strikes are combined with demonstrations, more than ninety cities are affected.

Housing sales are declining. The month of July saw a 28.9% year-over-year decline and the volume of transactions has been declining for several more months. Due to the many interruptions in construction projects, homes are uninhabited. The Asia Nikkei newspaper reports that the country has built 27 ghost towns the size of New York, potentially accommodating more than 65 million people, or the entire population of France. 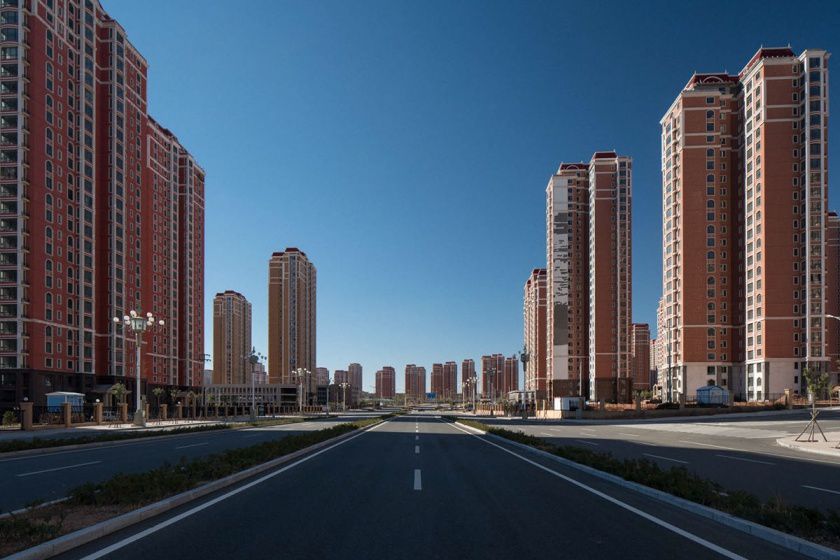 Thames Town, Shanghai province. A "ghost" town, among many others. @overblog

Faced with this crash, the People's Bank of China decided to cut rates again (after the first one on August 15), in order to stimulate the economy and support demand in the sector. The benchmark rate for mortgage loans is now 4.3%, a historic low. This measure complements the support mechanisms aimed at strengthening the capital of small and medium-sized banks, and is in line with the objective of increasing the volume of liquidity in order to boost the credit machine and support activity.

This crisis is a burden for the Xi Jinping government. It is hurting growth, severely weakening household confidence, and accentuating the many structural weaknesses that remain in the Chinese economy.

Like Japan in the late 1980s, the Middle Kingdom has been hit by a real estate crisis, a falling birth rate, extremely high private debt, excess savings and low domestic consumption. In the early 1990s, Japan's notorious financial crisis began a long deflationary spiral, the effects of which continue to affect the country. In the light of the current situation, China seems to be slowly moving into this situation.

The policy of continuous investment and indebtedness cannot continue as it is now caught up in the real estate crisis. Issues such as global warming, the "zero covid" strategy, the hardening of Sino-American relations, and the slowdown of the world economy are also complicating the situation.

To get out of this spiral, the country must reform its economic model. It must slow down its investments (many of which are becoming non-productive) and direct its support towards domestic consumption. This shift requires a reduction in income inequality in order to maintain and then strengthen household confidence. Despite the emergence of a middle class, the wealth gap between the poorest and the richest is widening. The richest 1% now hold 30% of the national wealth while the poorest 25% hold only 1%.

The government can reduce these inequalities and support demand by strengthening its social system, facilitating access to housing for the poorest, increasing wages, improving its fiscal policy, directing credit to productive investments, and subsidizing certain sectors.

This transition would inevitably lead to a decline in economic activity, but it would be all the more important if the status quo persists. If China continues to focus on unrealistic growth targets and does not accept its weaknesses in the eyes of the world, it risks sinking into a long and painful economic stagnation, but more importantly, it risks remaining a "developing" country for a long time.

(1): The private savings rate in China increased sharply in the 2000s (before stagnating after 2008) for a variety of reasons: fragility of the social system, precarious working conditions, rising private debt, constantly rising housing prices, and low household confidence. This rate reaches almost 50% of GDP, i.e. 25% more than most of the major powers. 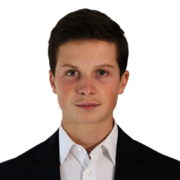