At the opening of the commodity market, gold has been under a major attack. 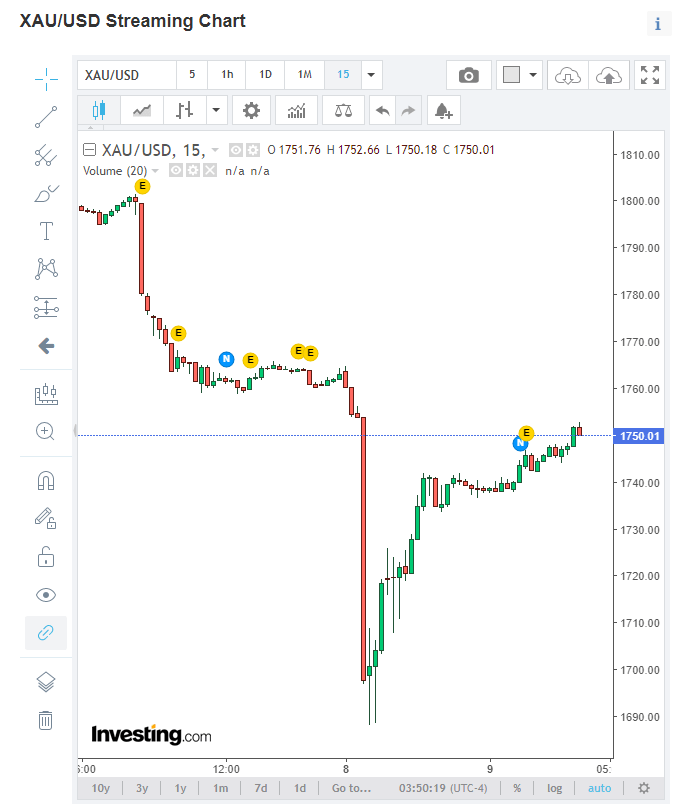 What happened this morning very strongly looks like a “cleaning” of stop losses and “weak hands”.

Another positive argument that militates for gold (and incidentally silver) is that real rates are diving: 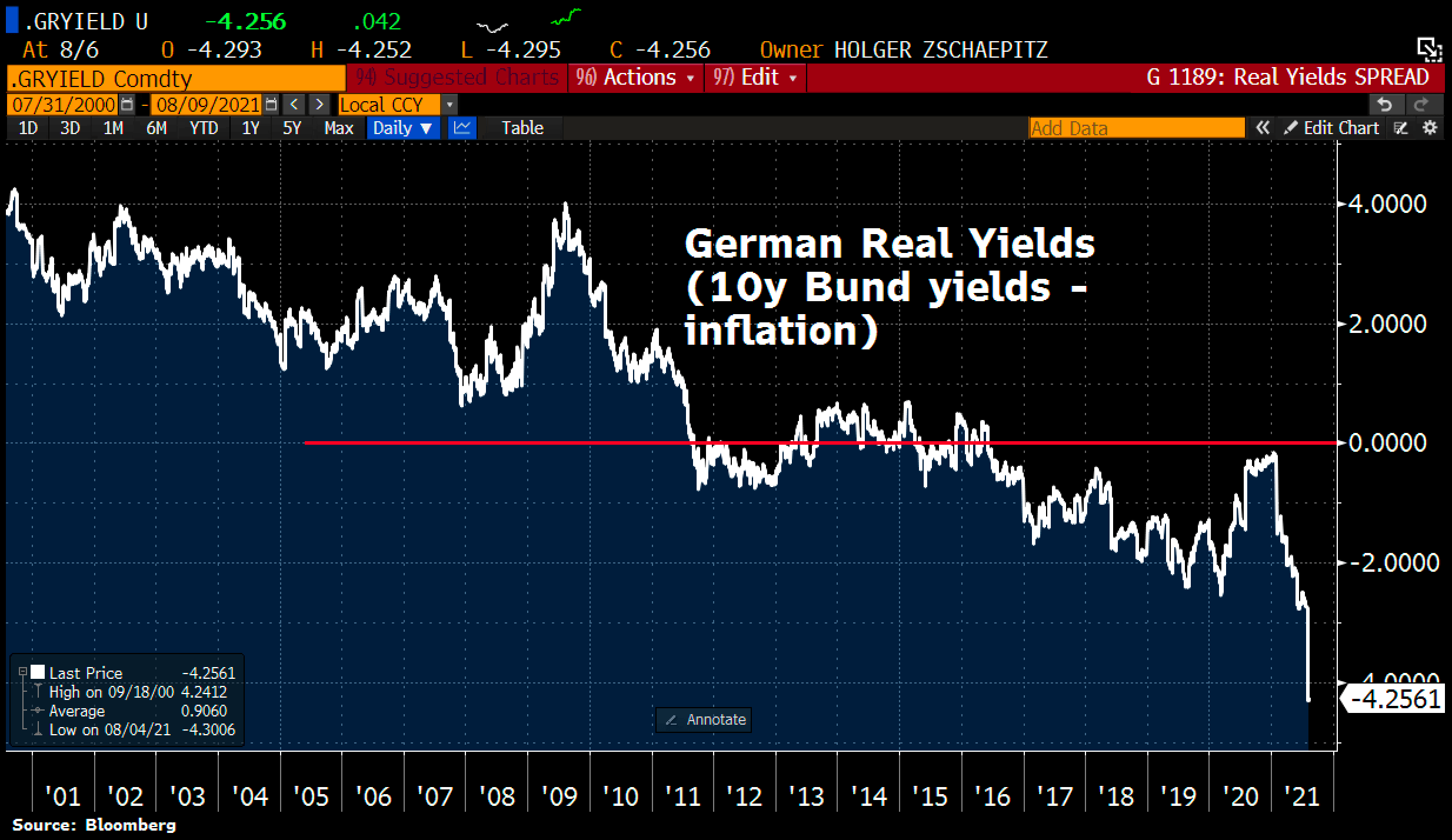 Money savers are super stuck between negative return on their accounts and inflation coming out of the woods.

I found some very interesting comments from specialists such as:

We can see that Switzerland is exporting more and more gold, to China in particular:

Some central banks are buying, and this is physical!

India has already accumulated 36 tonnes since the beginning of the year: 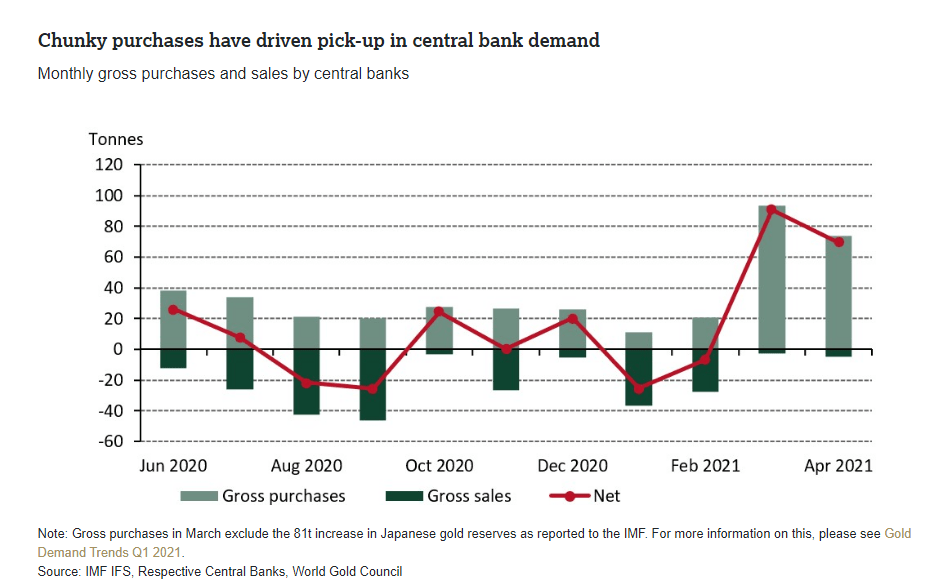 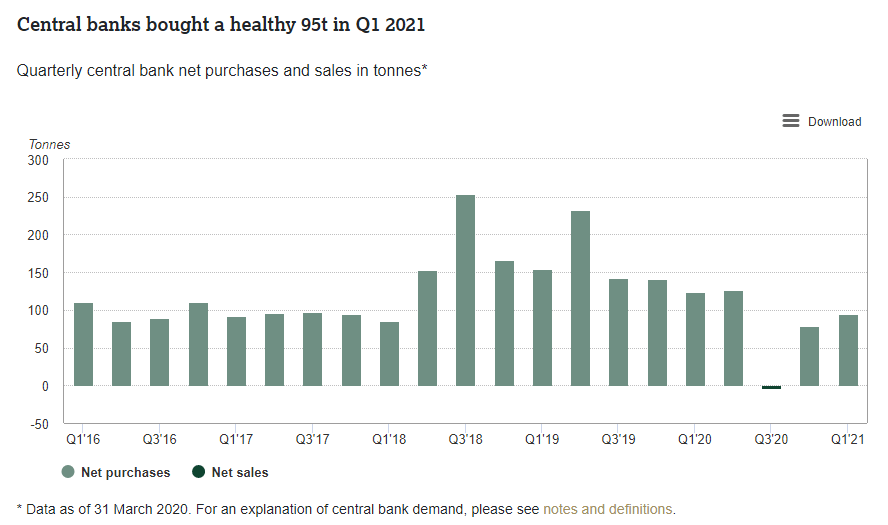 In summary, I think it’s a good signal for bullish people on gold.