China’s foreign exchange reserves rose unexpectedly in May even as the yuan weakened on worries over an escalation in tensions between Beijing and Washington.

The world’s largest forex reserve rose by US$10.233 billion in the month to US$3.102 trillion, according to figures released by China’s central bank on Sunday. 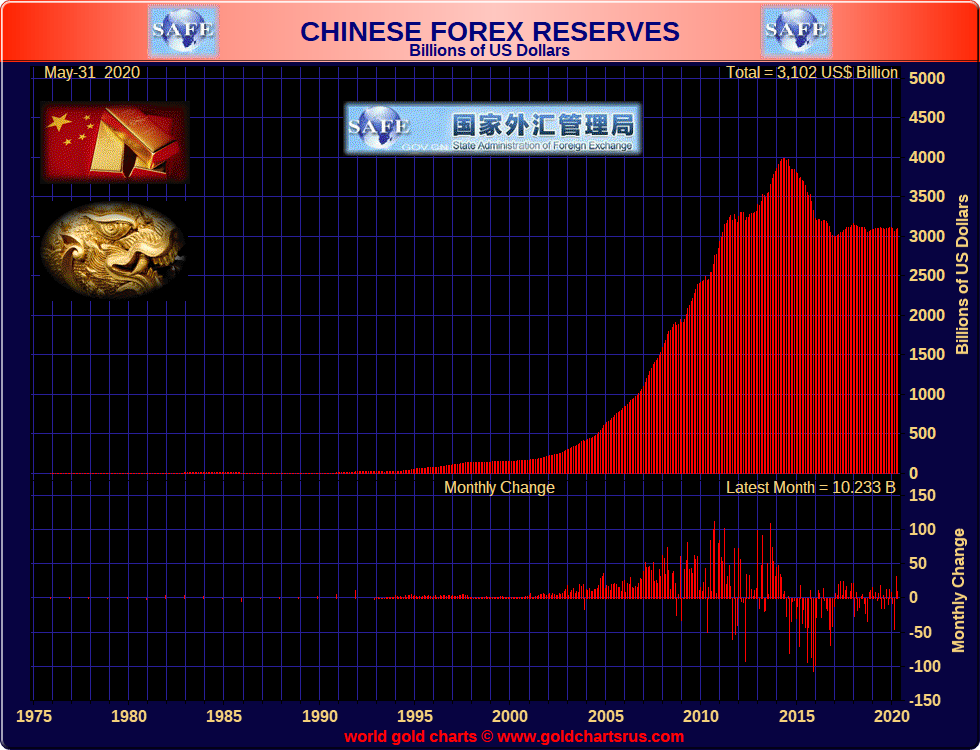 Foreign inflows into Chinese stocks and bonds have picked up recently as investors bet on an economic rebound. Strict capital controls have also largely helped China to keep outflows under control over the past year despite the shock from the coronavirus outbreak, a prolonged trade war with the United States and weakening economic growth.

The yuan fell 1% against the dollar in May, while the dollar fell about 0.78% against a basket of other major currencies in the month.

China held 62.64 million fine troy ounces of gold at the end of May, unchanged from a month earlier. 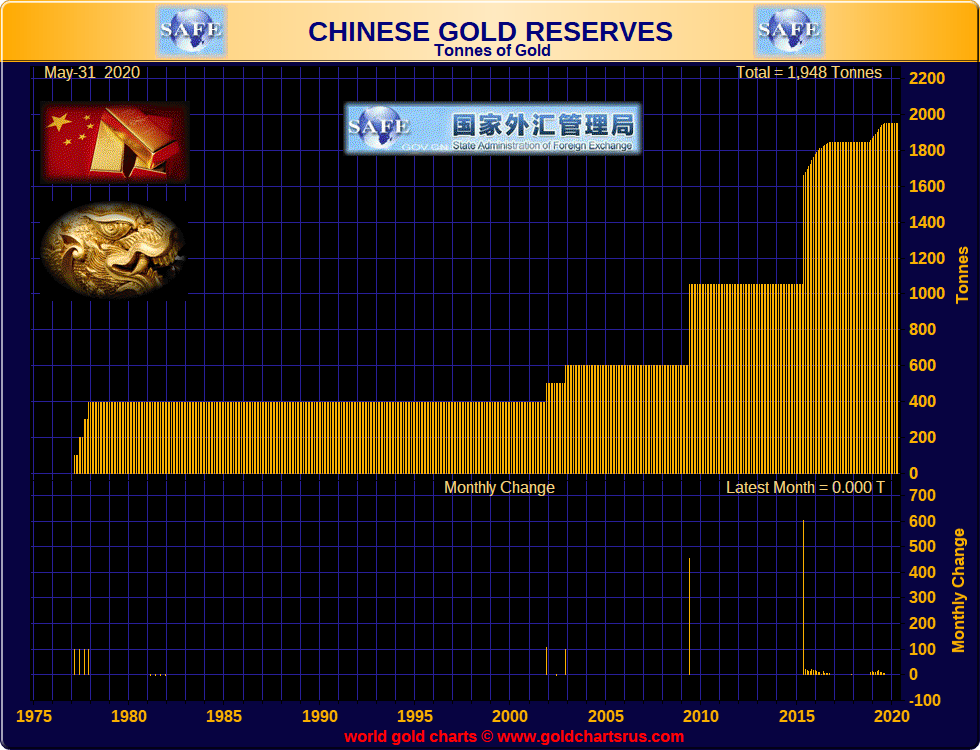