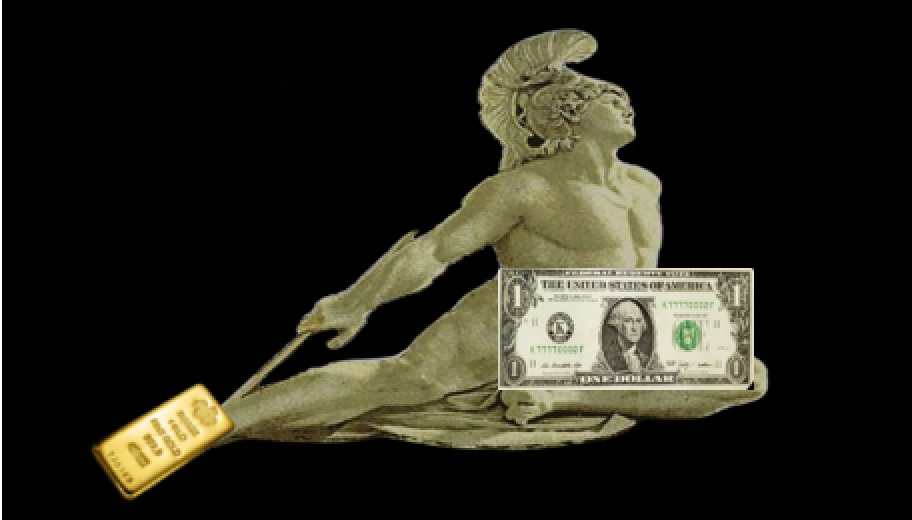 Is there an alternative to the dollar? I heard that question several times in the last few months. First, let me tell you that as much as you like it or not there is always an alternative to almost anything. It doesn’t have to be better or worse, but there is one. It is arrogant and shows a lack of understanding of history and nature to pretend there is no alternative to the dollar. The world existed before the British pound and before the US dollar, and it has survived the British pound and will survive also the US dollar when it collapses. To pretend that the world will collapse or disappear without the dollar is simply American egocentrism. I’ve always heard this sentence, “there is no alternative to …” every time at the top of some bubble. My first recollection is gold and oil in the ‘70s, the Japanese stock market in the ‘80s, the U.S. stock market in the ‘90s, etc. The only question is how and when it will collapse. I think sooner than later.

Since paper currencies but even before that, the currency of the country with the best economy has become the standard and ended when the social, political and economic system of that country collapsed. Gold has survived through all of these currencies as the only money and especially “money in extremis”. The reason that makes me believe the U.S. will collapse, slowly at first, then faster, is that I do not see any desire by Americans to clean up the debt/deficit problem, rather only to push it into the future and using the dollar to force the world to support the U.S. to infinity. Regularly I hear Americans say: “Problem? What problem? Look elsewhere. Nothing to see or worry about in the U.S.”. As long as you don’t admit you have a problem you can’t solve it. Several times this year I heard eminent people in the American financial industry state that “the world has to lend us (U.S.) money because we have the most powerful army in the world.” It is evident that the underlying message of this statement is the use of the military superpower to force the world to finance a lavish lifestyle that the U.S. can’t afford anymore.

Hongbing Song, in his book, The Currency Wars – China and the new world order, says, “The dollar bubble seems gigantic at first sight, but its mortal acupuncture point is trust, and gold is the piercing point of this trust.” This book, written in Chinese in 2007 and translated in French in 2013, is a must read by business people and politburo members in China.

The present international monetary system, based on the US dollar, is sick and everybody knows it. It has become so bad that even top people are starting to admit it. First in private conversation and more recently on the record. Ben Bernanke, past chairman of the U.S. Fed, said to Jim Rickards, author of Currency Wars, in Seoul, South Korea in 2015: “The international monetary system (dollar based) is not coherent.” And he added, “We need new ‘rules of the game’.” Mark Carney, the former Governor of the Bank of Canada, said at the end of 2011 that our financial system was on the verge of a collapse: “The global Minsky moment has arrived.” He is now the Governor of the Bank of England.

The previous President of the China Gold Association, Sun Zhaoxue, said in 2012 that, “Currently, there are more and more people recognizing that the ‘gold is useless’ story contains too many lies. Gold now suffers from a ‘smokescreen’ designed by the U.S., which stores 74% of global official gold reserves, to put down other currencies and maintain the US dollar hegemony.”

Two countries that are at the core of the challenge against the “hegemon”and the “exorbitant privilege” of the dollar today are Russia and China. The recent sanctions against Russia have been a gift from Heaven to China’s strategy to supplant the U.S. as the world’s dominant power by 2049, as Michael Pillsbury, author of The Hundred-Year Marathon, says in his book. 2049 is the one hundredth anniversary of the founding of the People’s Republic of China by Mao Zedong. The Yuan is at the core of this strategy. China understands it can’t do it alone and it is using an excellent strategy taken from Sun Tzu’s The Art of War, written 2,500 years ago. The Chinese grand strategy is a long term strategy that entails encircling an enemy by building up one’s coalition while simultaneously undermining the opponent’s coalition to prevent him from encircling you.

China understands it can’t challenge the dollar with the Yuan alone. In the last two years, China has signed several trade agreements with the clear intention of eliminating the dollar as much as possible from international trade and, I would say, very successfully until now. In a recent statement Vladimir Putin also said he “wants to ax the dollar from Russian trade” and that “We (Russia) need to seriously consider strengthening the role of the ruble in (international) settlements”. The recent U.S. neo-con strategy in Ukraine has also antagonized the European Union (EU) and could jeopardize the U.S.-EU alliance. These events have been favorable to China and its strategy of encircling the U.S., by building up its coalition, while simultaneously undermining U.S.’ coalition to prevent it from encircling China.

China understands very well that a move as proposed by the IMF towards a “multiple reserve currency system” based on the SDRs (Special Drawing Rights), which is based on underlining national currencies (US dollar, EU euro, British pound, Japanese yen and soon the Chinese Yuan) will not last. In a recent speech in 2009 the governor of the People’s Bank of China (PBoC), Zhou Xiaochuan, said that the SDR “serves as the light in the tunnel for the reform of the international monetary system.” He also added, “… developing SDRs into a ‘super-sovereign’ reserve currency disconnected from individual nations and able to remain stable in the long run”. I wondered what the PBoC governor meant by “disconnected from individual nations” until recently, when I read a book, Against the Consensus, written by a Chinese and former chief economist of the World Bank, Justin Yifu Lin. In this book Lin says that, “The SDR is not an asset external to the monetary system, as gold is, with an independent value, so expanding the supply of SDRs expands claims on the underlying currencies. As a composite fiat money, the SDR’s role as a store of value depends on the credible solvency of the sovereigns that issue the underlying currencies.” He also adds that “The international monetary system must always operate by consensus” in such a SDR based system. He proposes a new global reserve currency called paper gold (“p-gold”). P-gold would be an international currency that has the flexibility of paper money, in that it could support liquidity growth as the global economy expands, but that – like a commodity such as gold – would be “outside” the system of national currencies. This sounds very much like the international reserve currency proposed by the governor of the central bank of China. This new currency would have the advantages of fiat paper money plus the stability of gold, and so could be called paper gold (p-gold), says Lin. “The supply of p-gold would follow Friedman’s k percent rule (or a modified Taylor rule) based on a projected measure of global economic and asset transaction growth.”

Would it be accepted internationally? I doubt it. In my opinion its implementation also requires consensus. Could this proposal by the governor of the PBoC be a diversion not to alert the “hegemon”, as the U.S. is often called in China? I think so. The large accumulation of gold by China through the PBoC and “its people” is a confirmation to me of this hypothesis and part of the Chinese grand strategy.

Robert Mundell, Nobel prize of economics, said in a lecture (The International Monetary System in the 21st Century: Could Gold Make a Comeback) in 1997:

“The problem with the pure dollar standard is that it works only if the reserve country can keep its monetary discipline.”

“The United States would be the last country to ever agree to an international monetary reform that would eliminate this free lunch.”

Both China and Russia know it and are using gold as the dollar’s Achilles heel to eliminate this “exorbitant privilege” of the dollar in the international monetary system by using the IMF and its SDR (originally, in 1969, the SDR was valued in gold – 35SDRs = 1oz of gold). China and Russia are not interested just to play second fiddle to the U.S. in the international monetary system. They want at least equal status.

“There cannot be two suns in the sky, nor two emperors on the Earth.” Confucius 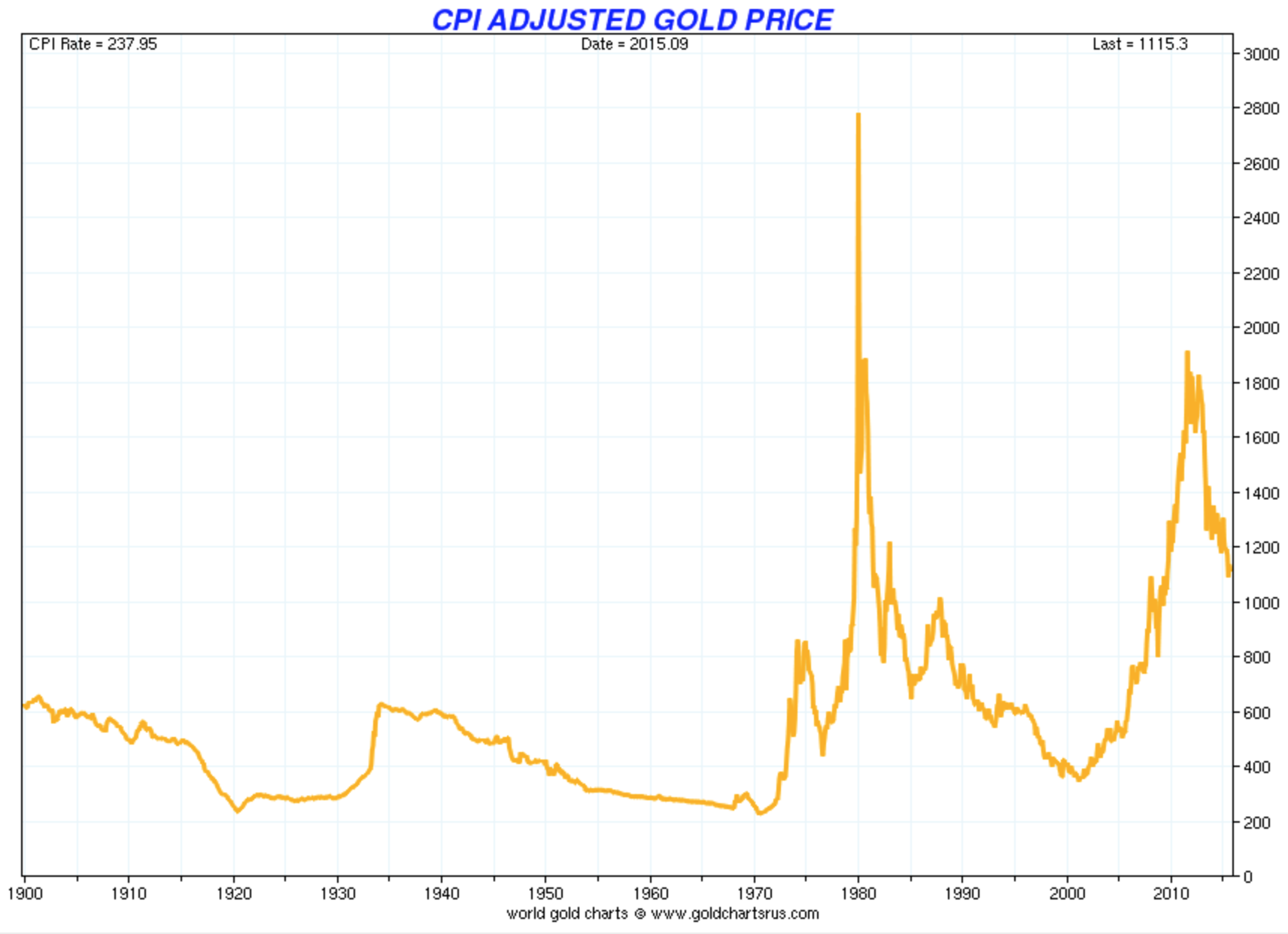 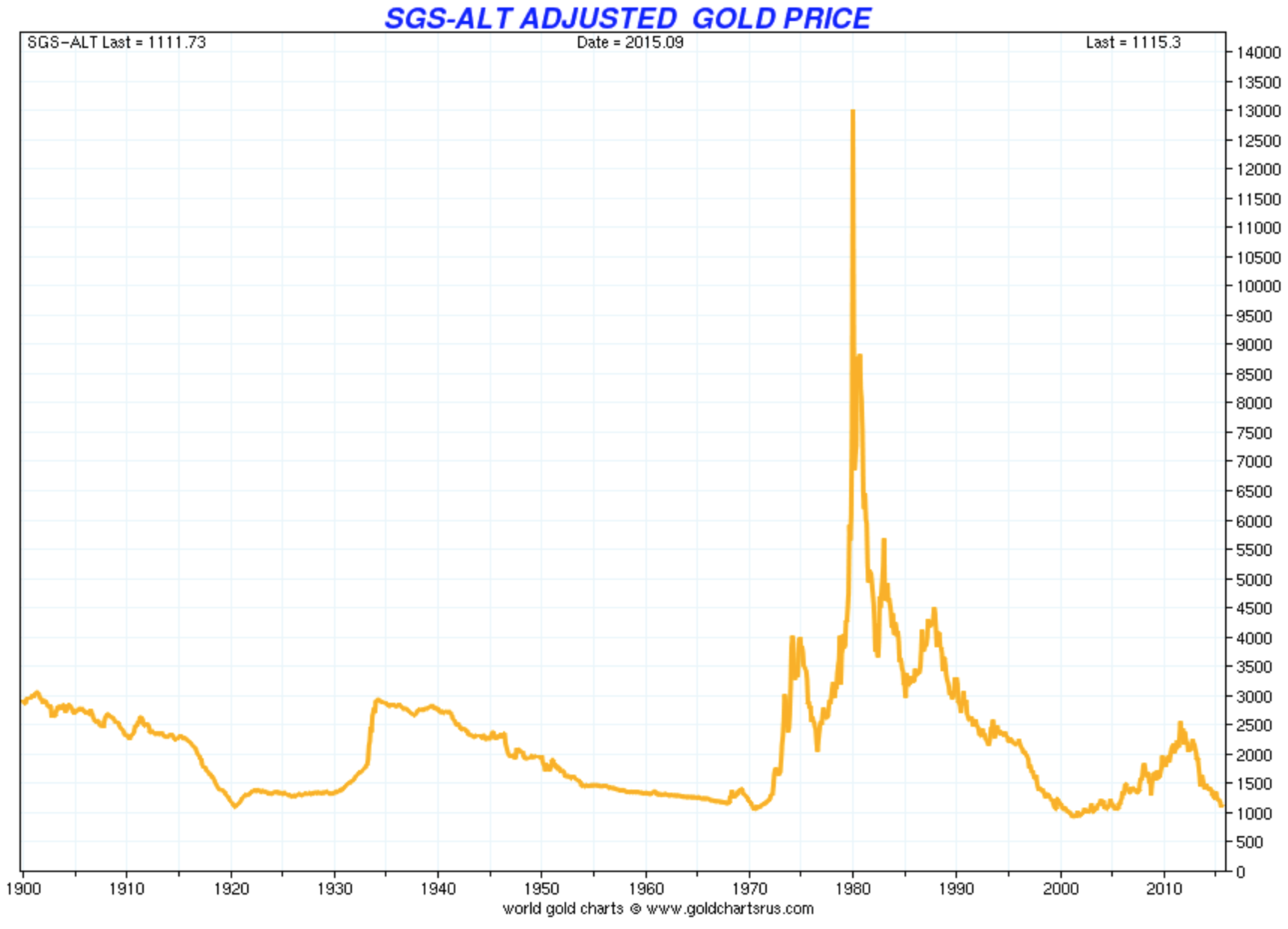 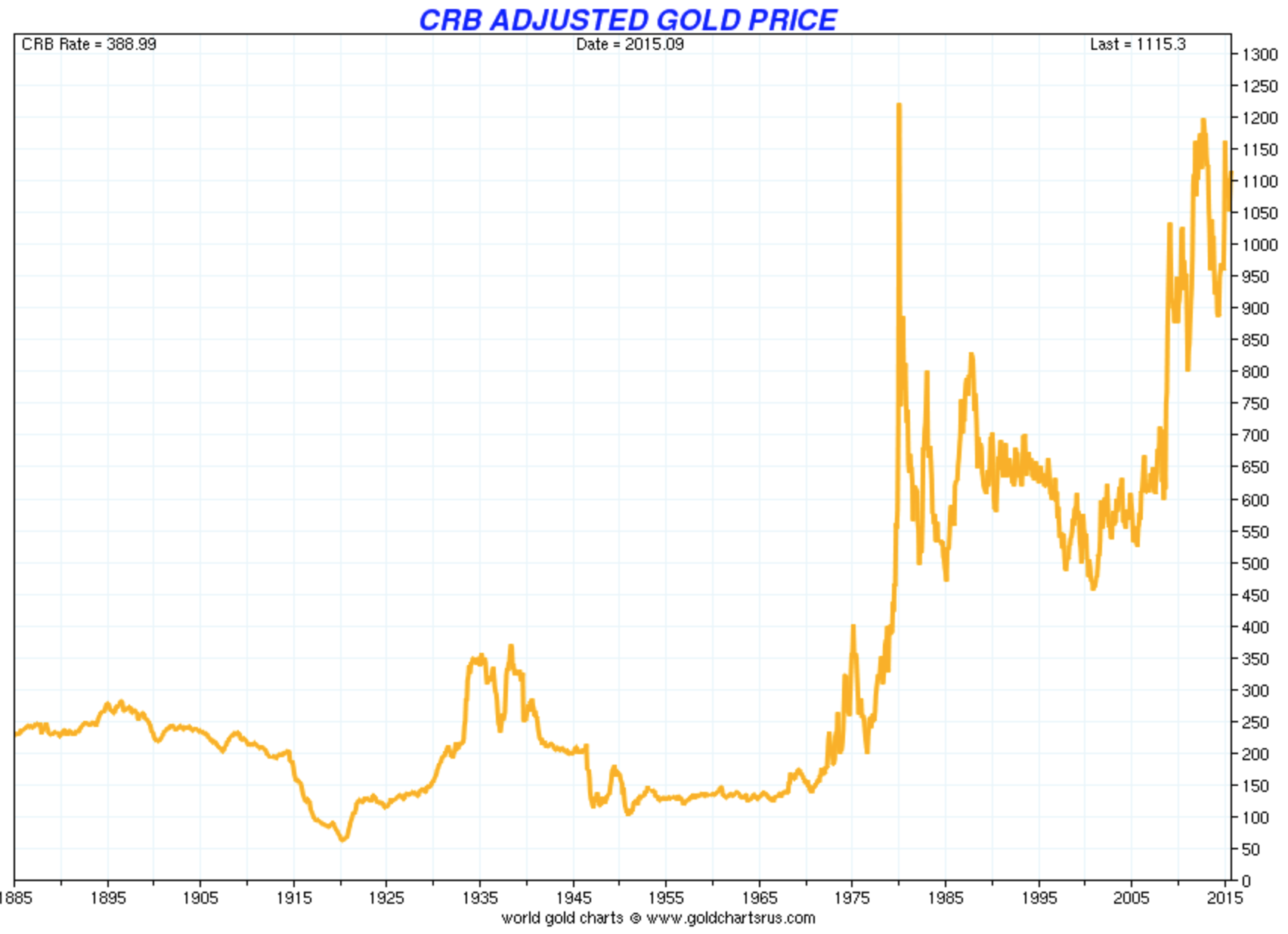