As you can see I didn’t ask if the U.S. government will confiscate gold, but if world governments will. The exorbitant debt is global and today is so big that the risk of gold confiscation is global, not just in the U.S. 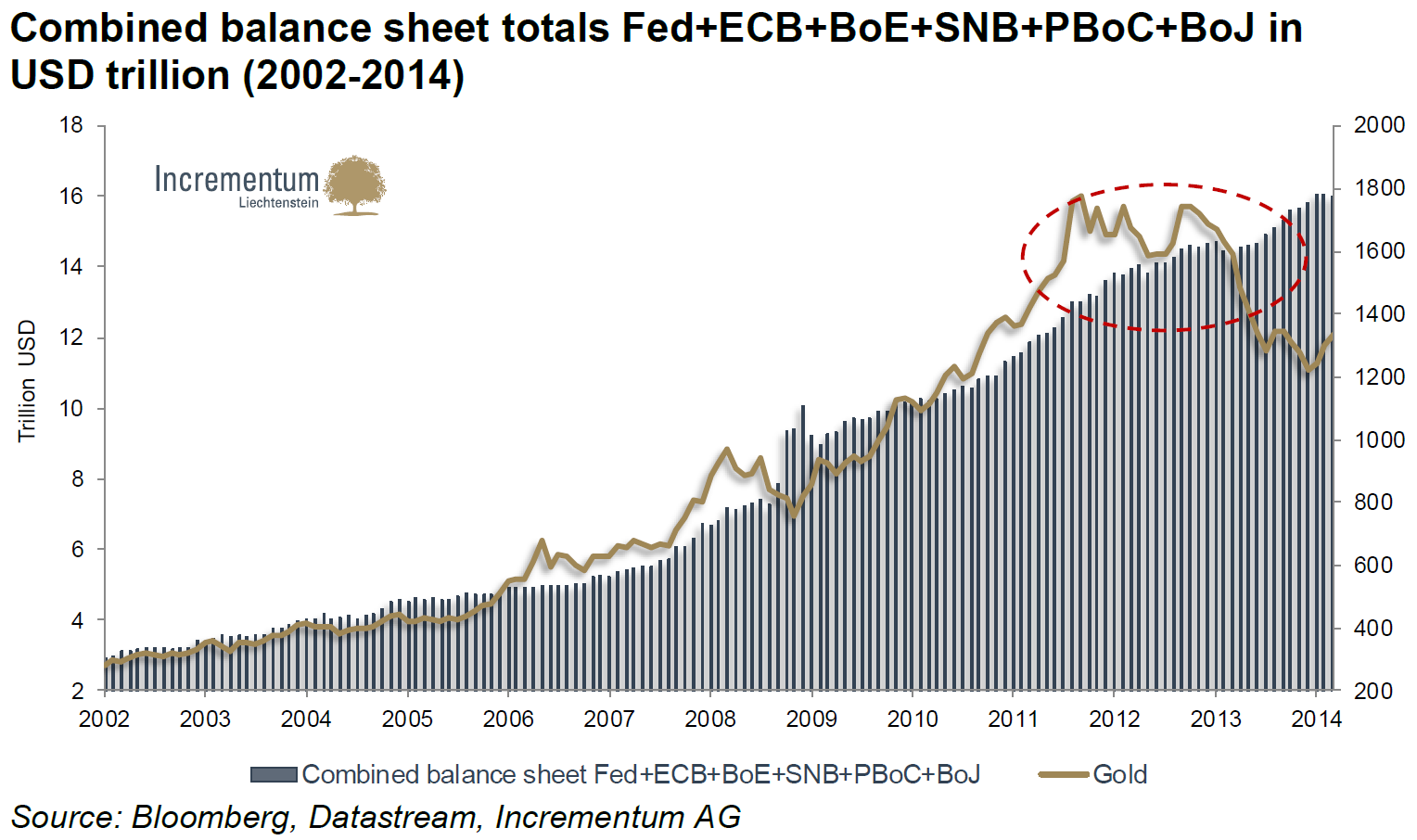 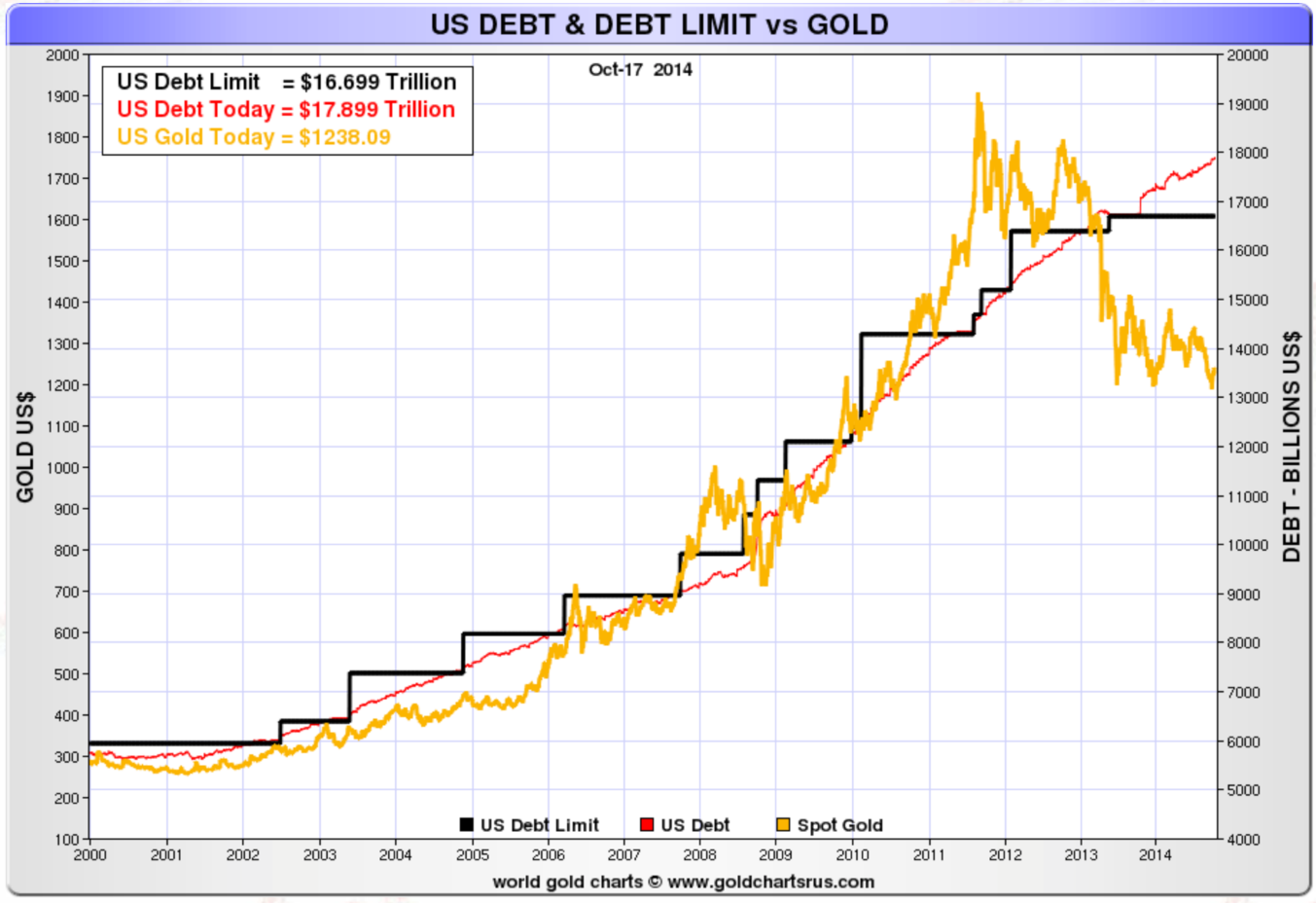 We know that the U.S. government confiscated its citizen’s gold, allowing them to retain only $100 worth of gold, in 1933. Once confiscation was completed, two years later, the U.S. government devalued the dollar against gold from $20.67 to $35.00. This represented a 41% devaluation. Since the devaluation of the dollar was not reflected in foreign exchange markets in 1935, gold continued to be sold at $20 an ounce in countries outside the U.S. while the U.S. was paying $35. Treasury holdings of gold in the U.S. tripled from 6,358 tonnes in 1930 to 8,998 tonnes in 1935 (after the Act), and then to 19,543 metric tonnes of fine gold by 1940. Can it happen again? It certainly can. The U.S. government is in a worse financial situation than it was then. The U.S. had then large amount of natural resources, it was not overcrowded and later, in the ’40s, the Second World War did not destroy the U.S. infrastructure as it did in most of Europe and Asia. Remember also that almost all of the war was fought on foreign land, not on U.S. territory. 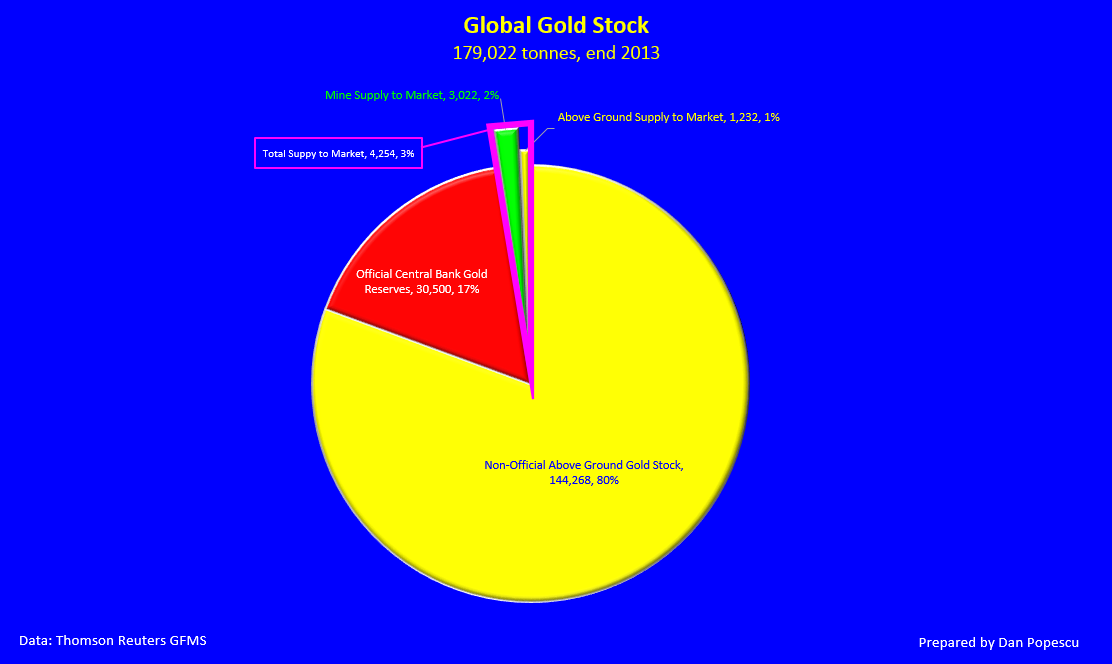 However, in order to confiscate gold, there must be gold to confiscate. Not only did the U.S. government confiscate the gold of U.S. citizens in 1933, but since then it has embarked on a campaign against the gold ownership. After 1973, when gold ownership was again permitted, a big campaign against gold was built with support from the economic academia. Gold became a "barbarous relic" of the past to be avoided at all costs. It was, in my view, a very successful campaign. We don’t know how much gold is left in private hands in the U.S. but I suspect very little, at least in terms of the amount of gold necessary to cover the exorbitant U.S. debt.

Some like to believe government bureaucrats are stupid but they are not. Most of them went to the same prestigious business schools as Fortune 500 executives did and they learned to find the money where it is and that is easily accessible. Today most of the money in America is in stocks and bonds and in pension funds (private or institutional) and, very often, in registered plans which are blocked and hard and expensive to liquidate. This is also valid in Canada and in many Western countries. This is where I think the Western governments but, in particular, the U.S. government will look first. We have seen recently that legislation has been passed to allow governments under “exceptional circumstances” to access these funds. I don’t expect a confiscation of gold in the U.S. or in Canada, but I do expect restrictions or an outright prohibition on buying gold in the future.

There is a lot more gold in private hands in Europe, so a confiscation might make more sense over there. The problem for the governments in Europe is to find it. A lot of the gold is in safes or under the mattress and, therefore, unaccounted for. The trust in financial institutions is far less in Europe as it is in North America.

India is the country with the largest stock of gold in private hands, but it would be a gigantic task for the Indian government to confiscate it. Recent attempts to just inventory gold owned by temples showed how difficult it will be. As for China, it seems the government is encouraging its citizens to buy gold. According to Julian D. W. Phillips of Gold Forecaster, “the government [of China] sees gold outside of their reserves as accessible to the government in time of stress [through some form of confiscation]”. I agree that China can, if it wishes, access a large portion of the gold bought by private citizens.

As I said many times in previous articles, the currency wars will end badly into a collapse of the present international monetary system, which has the US dollar at its core. No paper currency can replace it and any new system that comes out will need gold at least for “moral” support. This is why challengers of the dollar like China and Russia are accumulating gold at a very fast pace.

Will there be an international confiscation of gold? I doubt it. Coordination at such levels looks to me at this moment almost impossible. But a reset of the price of gold will make it harder for private individuals to acquire it. They will switch to silver. What is more probable is a ban by some countries on buying gold (exchange fiat currency for gold) rather than a confiscation of gold holdings. Best candidates are the most indebted countries like the U.S. and the European Union.

We can’t exclude also a stampede into gold by central banks and a permanent backwardation of the price of gold where gold will not be available at any paper price. Those who have it will not want to exchange it for any paper currency. This is why it’s important to not only own gold and silver but also hold it outside of the banking system. Those who confuse gold certificates or any other “paper” gold with real gold in their possession will live to regret it. Paper assets will, in my view, be the first to be confiscated since they are already in the possession of banks, which have become more and more, since the 2008 financial crisis, highly dependent on governments, if not owned outright by the State.